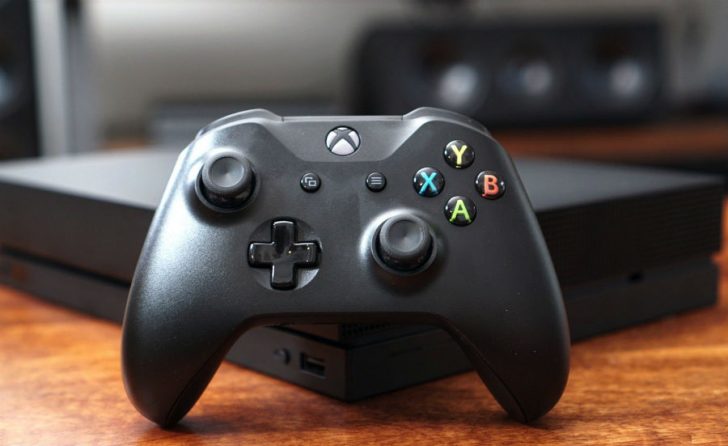 [AdSense-B]
12. XBOX ONE X
Okay, so Microsoft isn’t really offering something that could be considered breakthrough technology with its XBOX ONE X, but it’s more about the fact that the company has decided to upgrade its current game console rather than ditch it altogether and force its customers to move on to the next generation system. The processing speed, the storage capacity and the overall power of the XBOX ONE X make it the best on the market.