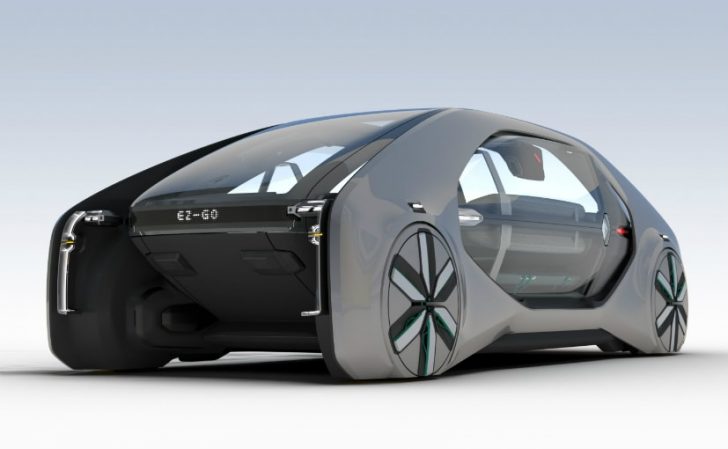 Renault EZ-GO Concept
Renault showcased the EZ-GO robo-vehicle which is a complete electric and driverless vehicle. While it was the concept that was present at Geneva, the production version will debut later this year as Renault’s vision of a future on-demand mobility service will see many more concepts by the turn of this decade. Styled like a cocoon, Renault says the EZ-GO concept can easily accommodate up to 6 people and is the best option while traveling through the city. Renault EZ-GO concept is built on a platform specifically designed for its electric motor, which is located on the rear axle to increase comfort. 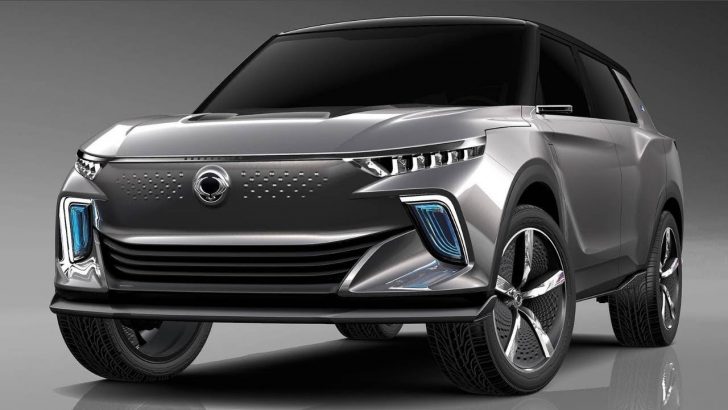 SsangYong e-SIV EV Concept
The e-SIV EV concept is a C-segment sized electric vehicle and is SsangYong’s fifth electric car concept to be exhibited. The new SsangYong e-SIV stands for ‘Electronic Smart Interface Vehicle’ and is central in helping to shape the next-generation of SsangYong SUVs and EVs. The e-SIV EV concept is loaded with the latest gizmos and also gets Level 2 autonomous driving feature. That’s not all, as SsangYong also promises the connected car service to improve both safety and convenience.