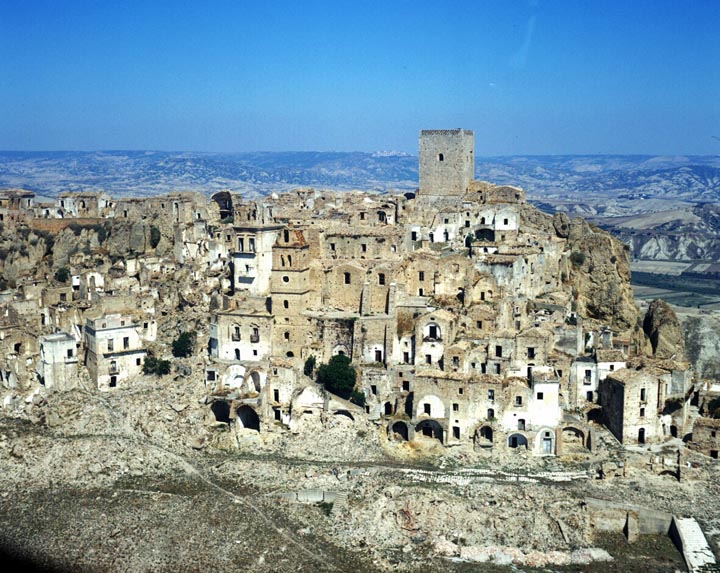 This small town in southern Italy was founded in the 8th century. In its glory days, the town had about 1,500 people living there, but since the early 1960s, they have gradually left their homes. In 1963, the citizens were evacuated due to a landslide. Ten years later, there was a flood, then a series of earthquakes, and probably some locust swarms. No one has lived in Craco since the 1980s, but the tourists are visiting the town all the time just to see the statue of the Virgin Mary that somehow still remains untouched by the disasters. 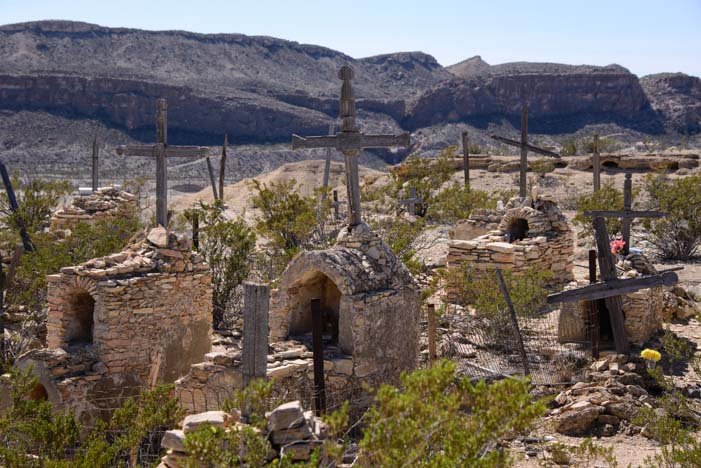 The population of Terlingua went from 3,000 people in 1903 to only 58 in 2010. The town started as a cinnabar mining colony, but today, you’d only find empty decrepit houses and a few families offering modest tours visiting dusty churches and farms. 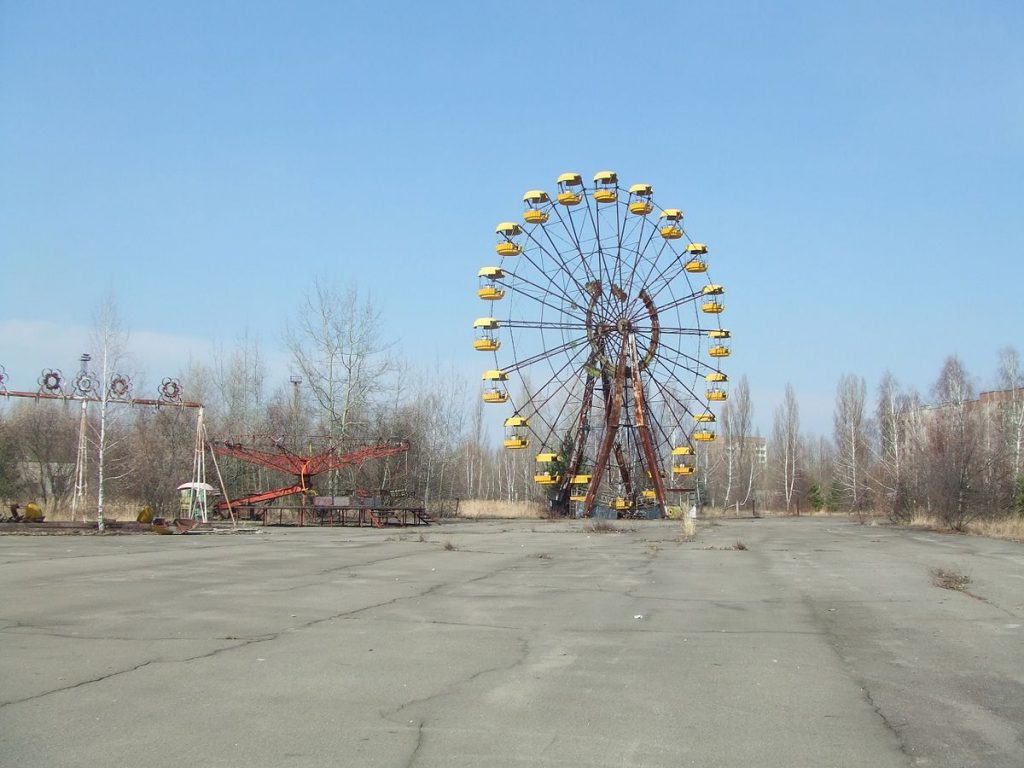 The city of Pripyat in Ukraine, located just 94 kilometers from Kyiv, is probably the world’s most famous ghost town. Before the Chornobyl nuclear power plant explosion, which occurred more than 30 years ago, 50,000 people lived here. Now Pripyat is infamous for empty schools, playgrounds, hospitals, etc., where everything has been stuck in place since April 26, 1986. 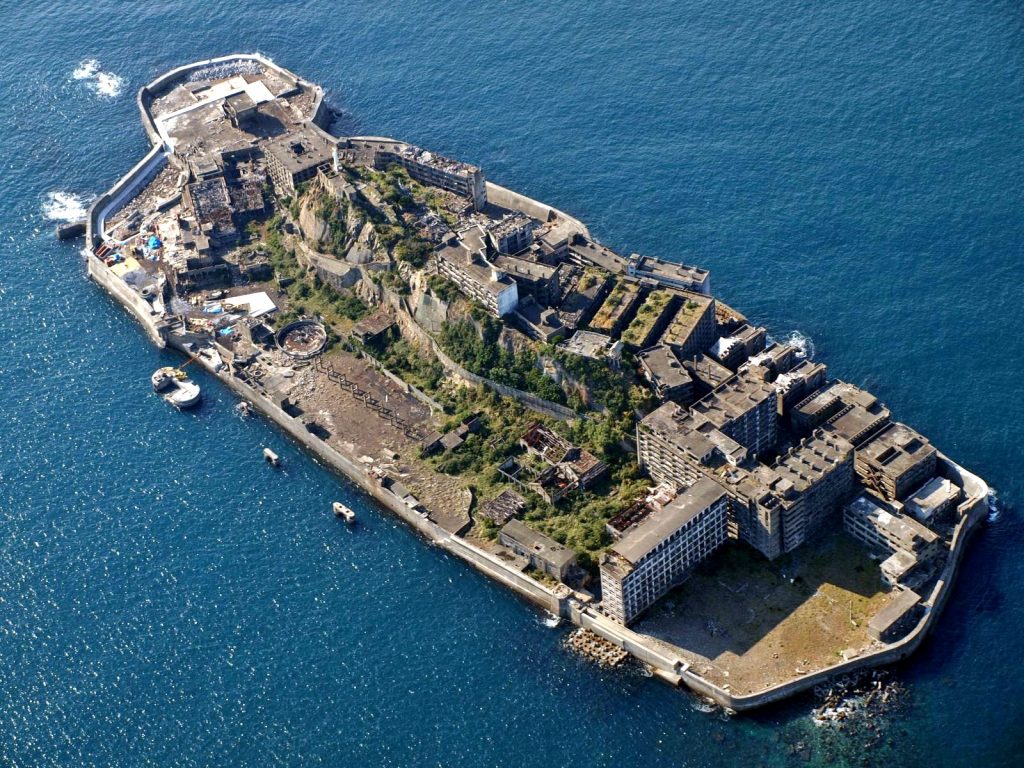 Fifteen kilometers from Nagasaki lies the ghost island of Hashima, where in 1881, there 5,000 locals used to work in the underwater coal mines. According to the official scenario, all of them left their homes as soon as there was nothing to extract. Naturally, plenty of facilities were built to support the miners, and nowadays, they all stand abandoned, waiting for the tourists to come. 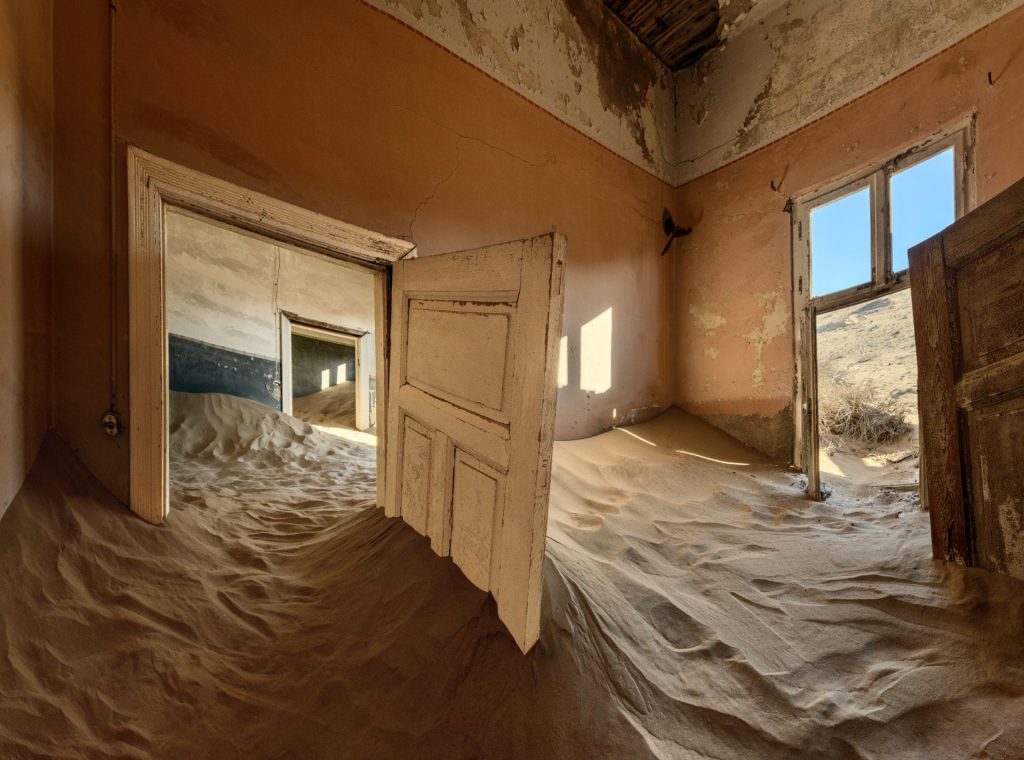 There is a spooky ghost town in the African desert called Kolmanscop. In the early 1900s, this was one of the world’s biggest diamond mines and, accordingly, people built restaurants, casinos, bowling alleys, and so on. However, the “diamond empire” quickly collapsed, and all the houses and facilities were abandoned, leaving the town for the sand gods. 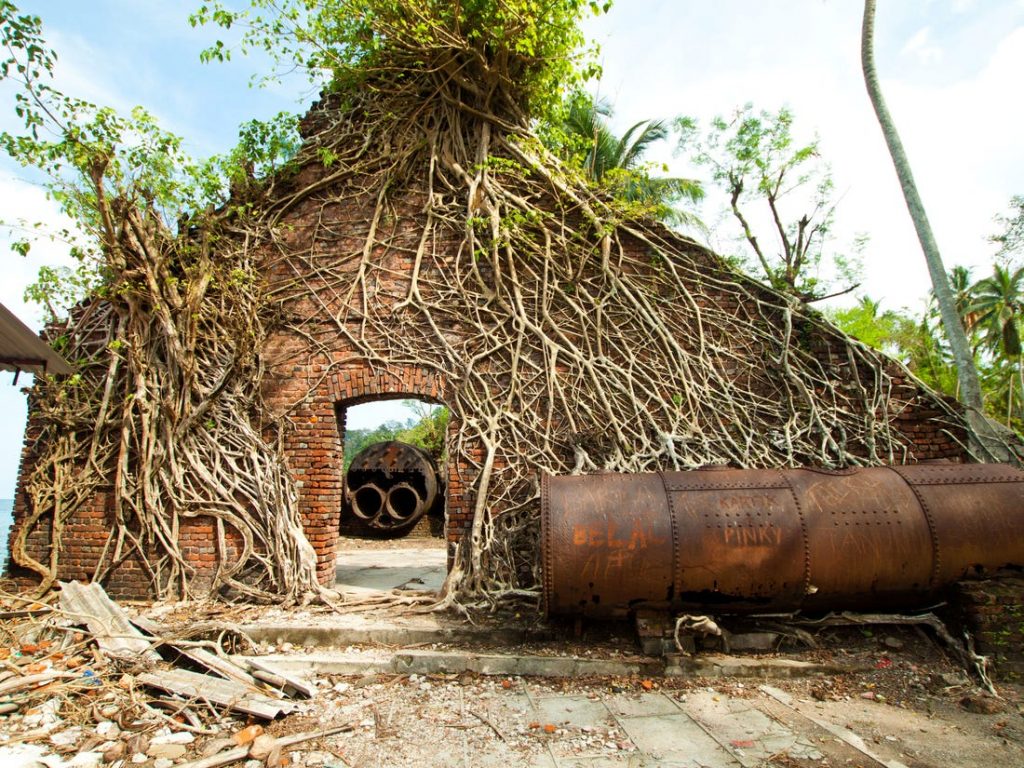 Living on a tropical island can be a real hoot unless the endless natural disasters keep killing the population. One after another, the typhoons, tsunamis, landslides, and other wonders of nature kept eliminating the citizens. However, the old buildings like houses, a church, a hospital, and others, built in XVII-XX centuries, are still well-preserved in the jungle. 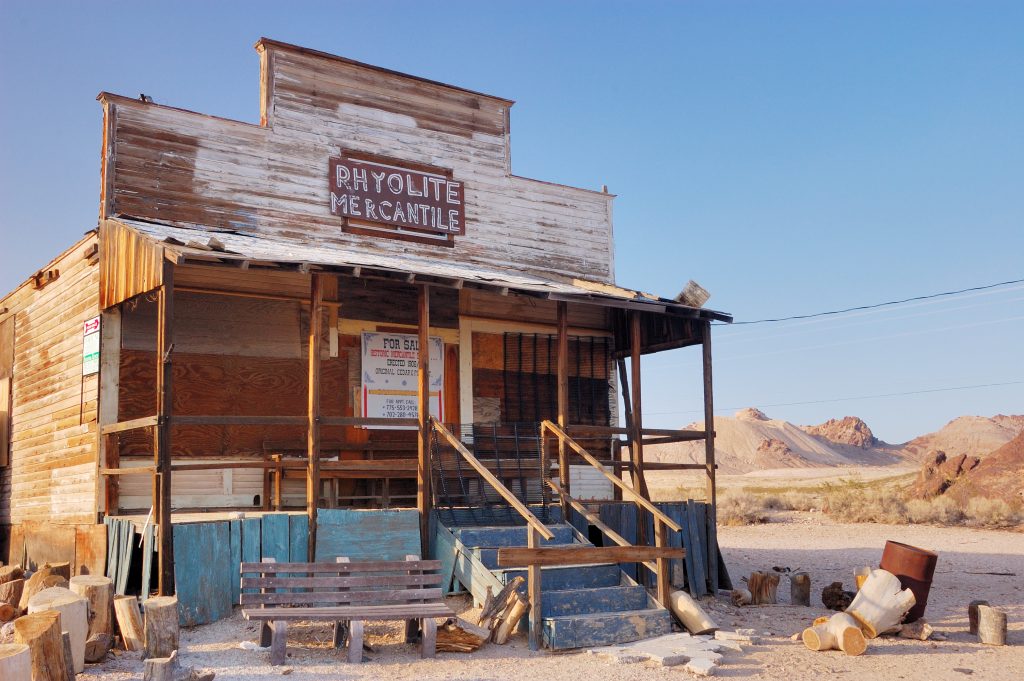 At the beginning of the last century, Rhyolite was the mecca for all those afflicted with gold fever. Now it’s the city of winds and sand, with occasional tourists popping up once in a while. These guests are greeted by a strange sculpture: a miner walking with a penguin in the middle of the desert. What’s the concept here? Either way, the statue isn’t the only thing worth seeing. Don’t forget the amazing house made of bottles! 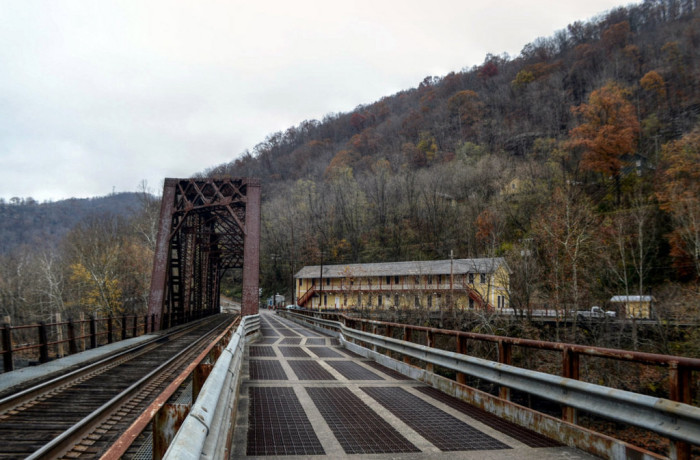 The city of Thurmond in West Virginia was founded in 1800 by, you guessed it, — miners. Two hundred years later, in 2000, it was listed as abandoned, but the old railway, surrounded by dense forest, is still standing strong as the city’s main tourist attraction. You could probably still ride a locomotive if you can find one.