Jennifer Aniston’s role as Rachel Green in Friends brought worldwide popularity and love of millions of fans. But this is far from the only success of the actress in the cinema. We decided to recall the brightest and most interesting films with Jennifer Aniston. 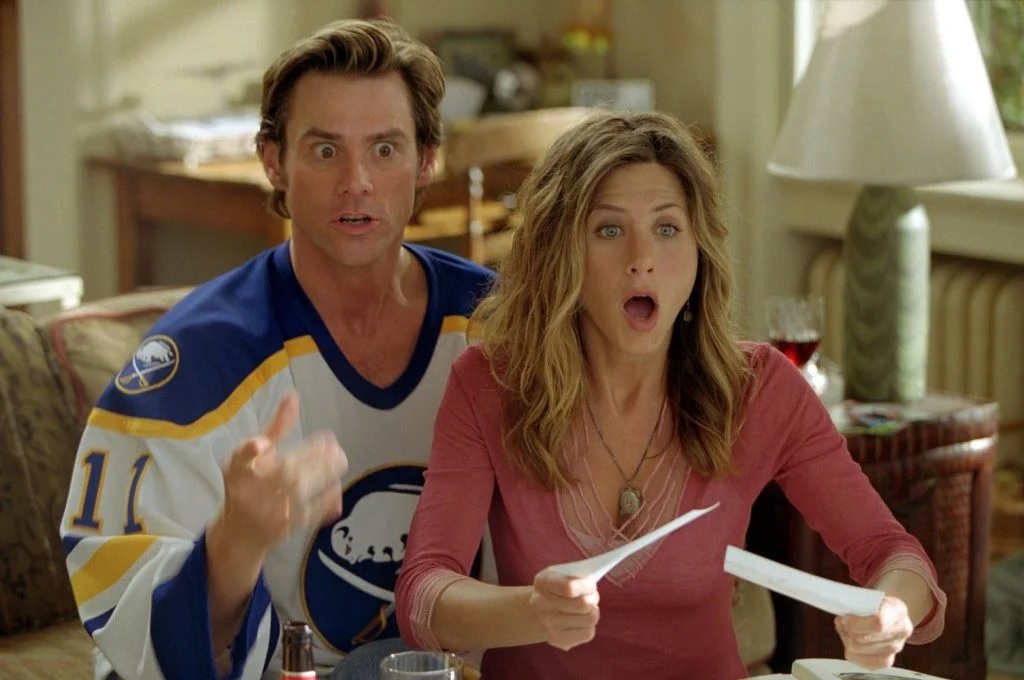 Jennifer plays the role of journalist Bruce Nolan’s girlfriend, played by Jim Carrey. Bruce is a terrible pessimist who is accustomed to blaming God for all his failures. And then one day the Almighty invites a journalist to replace him in office for a week, endowing him with unlimited power. 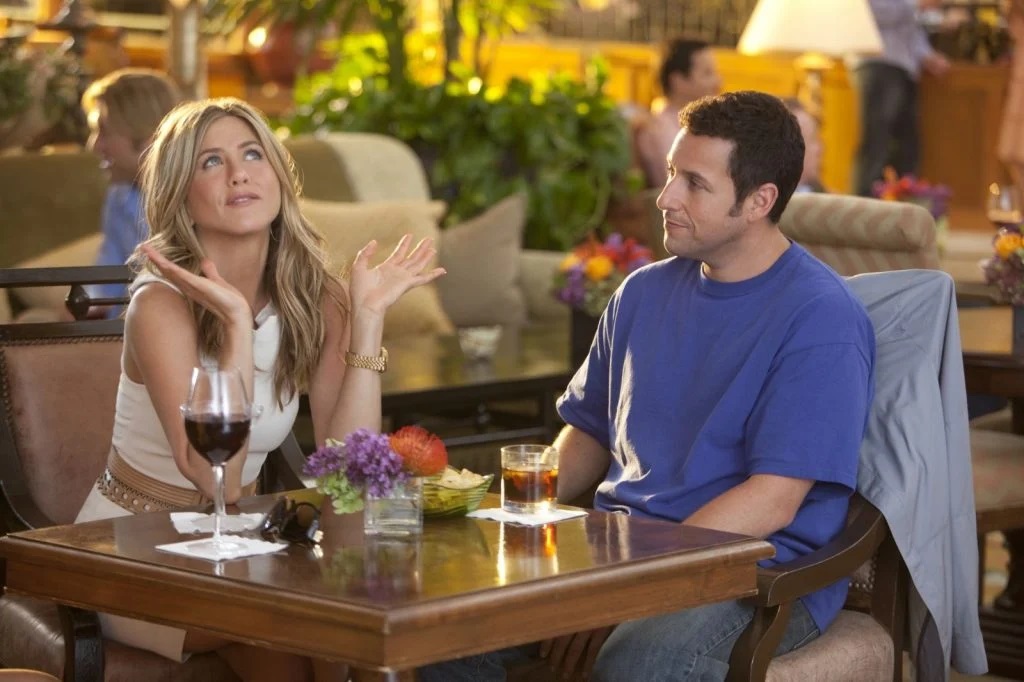 To get out of one awkward situation, plastic surgeon Danny Maccoby asks his assistant Katherine to pretend to be his wife for a while. One deception entails a succession of others – in the end, Katherine and Danny realize that they love each other. 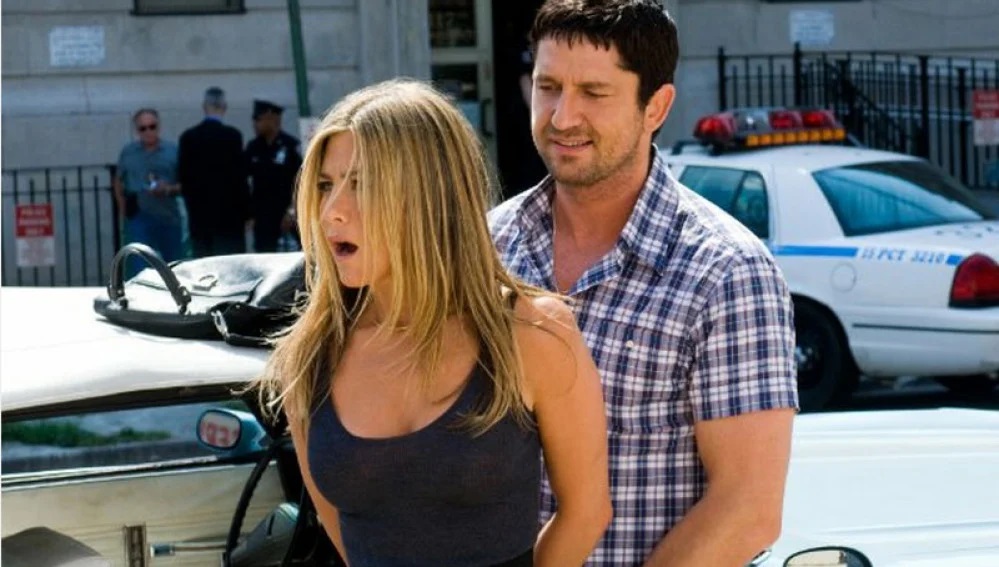 Former cop Milo makes his living by finding fugitive criminals. One day he is assigned to find and send to prison the daring and fearless journalist Nicole. Ironically, she turns out to be his ex-wife. 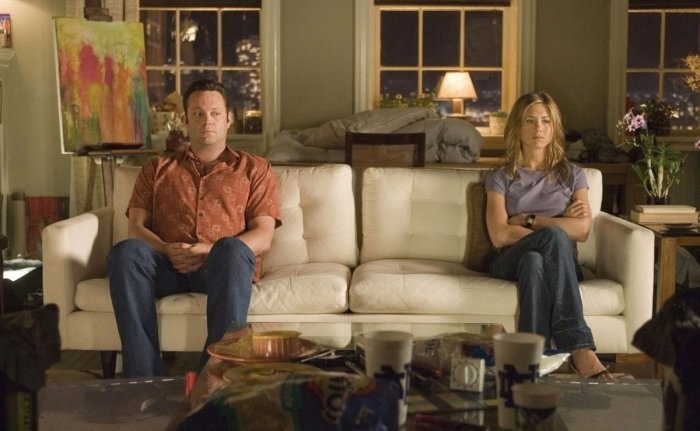 Brooke and Gary decide to part ways. The reason is the most commonplace. They just didn’t agree. This happens with many couples. The problem is that none of them wants to be the first to leave the apartment they bought together. When friends Gary and Brooke are involved in a scandal, the situation escalates even more.

Promising does not mean getting married 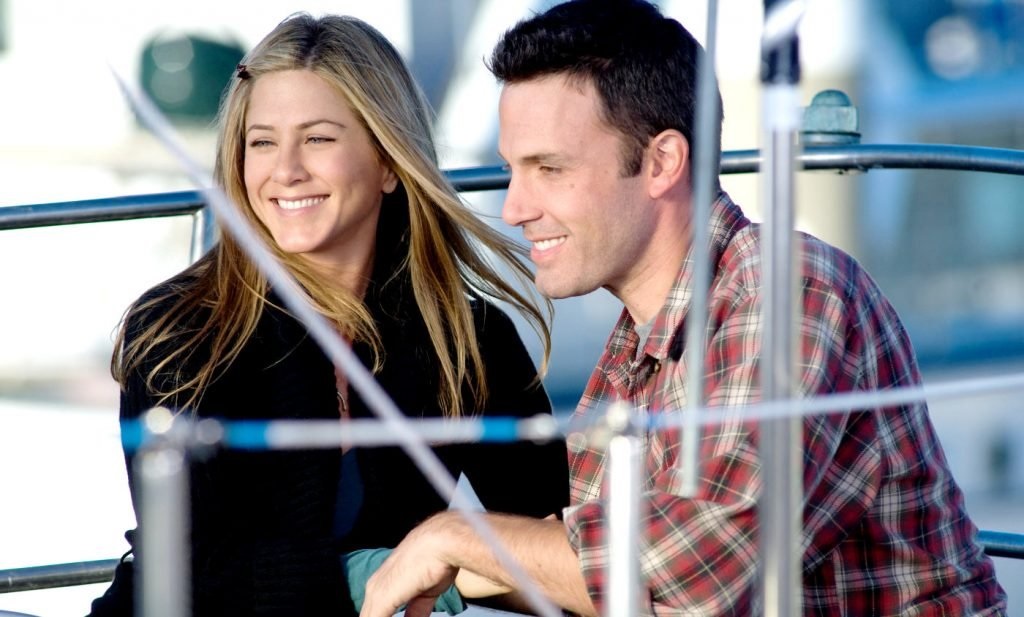 In this picture, several love stories unfold at once. Some heroes of the film converge, others break up. All of them have different fates and different characters, but they have one thing in common – the desire to be happy and loved.

We are the Millers 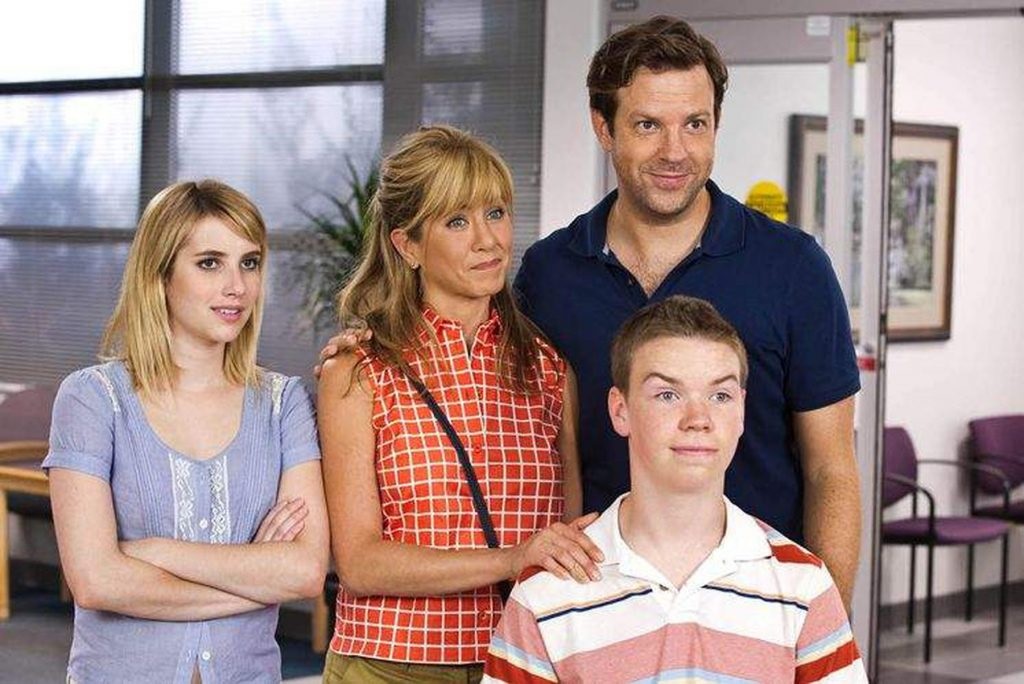 David Burke is in big trouble. He needs to deliver a large shipment of drugs from Mexico. To cross the border painlessly, he gathers a fictitious family of random acquaintances, rents a van and sets off on a dangerous journey. 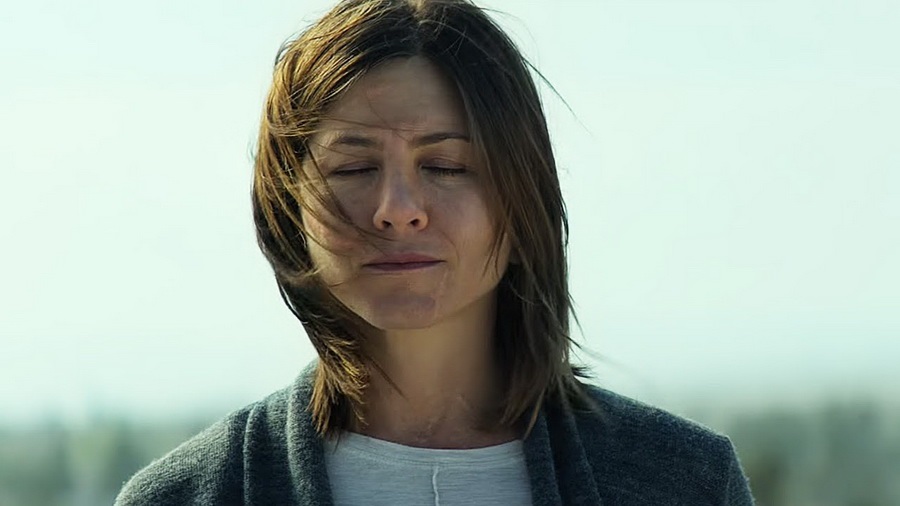 Claire gets into a terrible car accident. The accident turned a cheerful and cheerful woman into a neurotic, suffering from constant pain. This powerful, dramatic role proved to be a watershed in Aniston’s career. 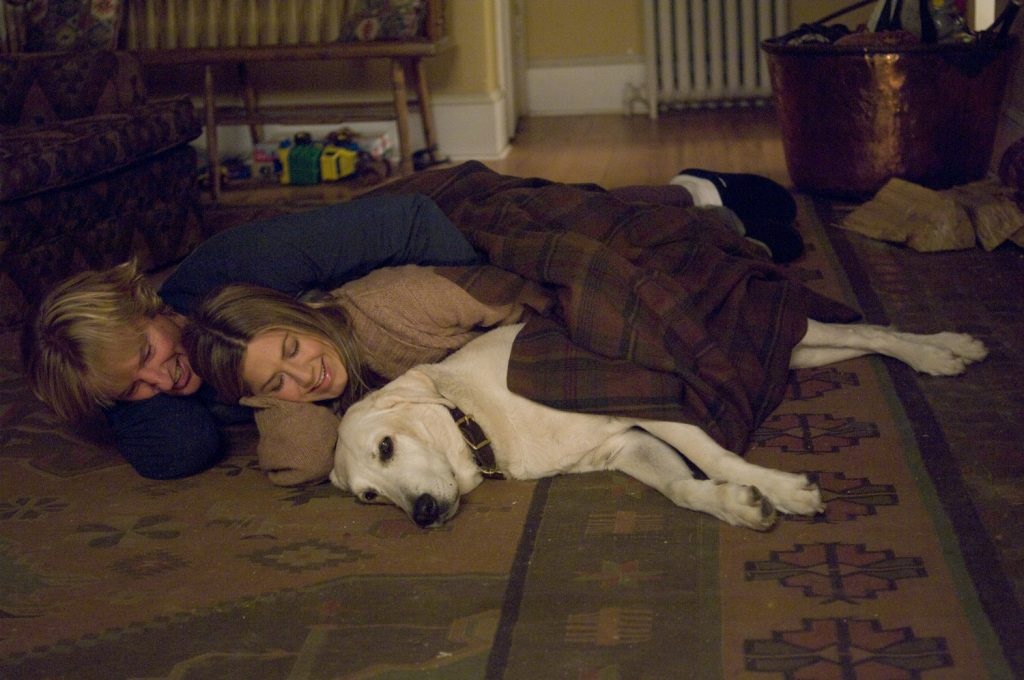 After the wedding, John and Jenny Grogan moves from cold Michigan to sunny Florida. On the advice of friends, they get a dog. This is a kind of test, how ready they are to have a baby. However, the heroes do not even suspect how many minor troubles he will deliver them. 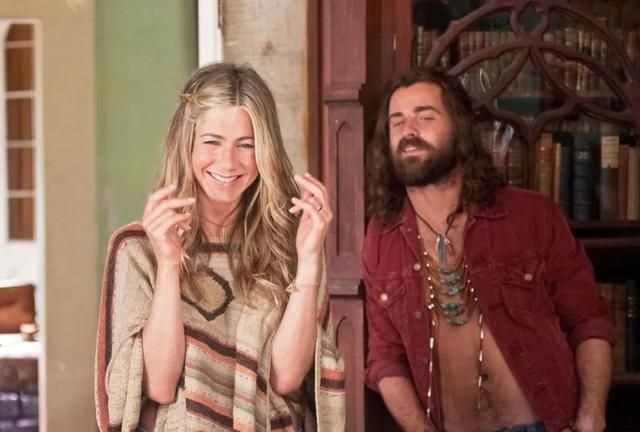 Spouses George and Linda are going through hard times. They can’t afford to live in a luxury apartment in New York. Desperate, they pack their things and are about to move south. But fate has a different order. The heroes adhere to the hippie commune, whose main motto is to be yourself. 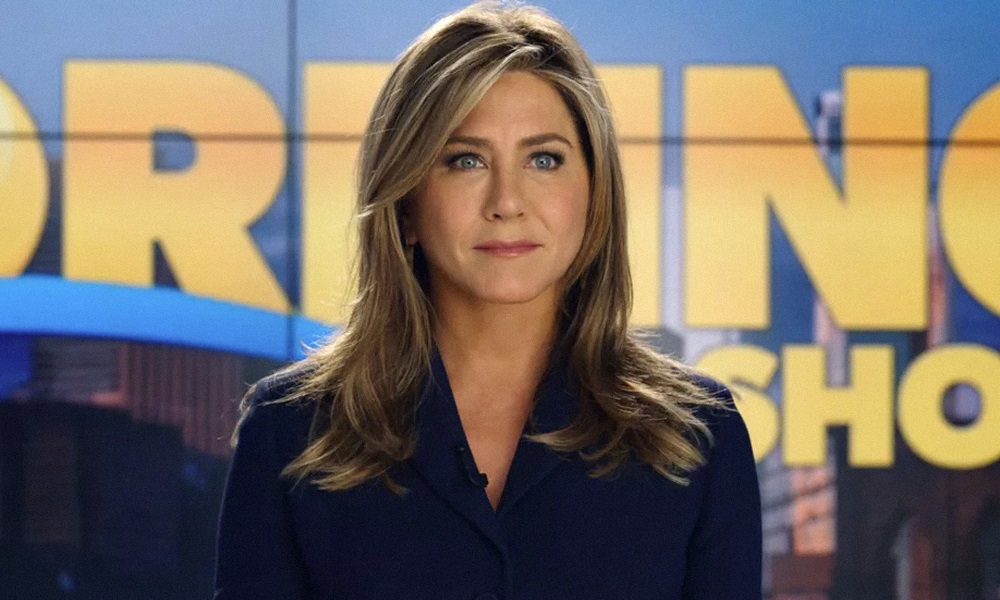 Jennifer Aniston plays news anchor Alex Levy in the recently acclaimed Morning Show. Since the firing of her longtime colleague Mitch Kessler, she’s struggling desperately to maintain her lead on The Morning Show.