Some people see Ariana Grande as just another pop star, but in our eyes, she’s headed towards world domination. Why, you might ask? Because this queen has garnered an entire 20 Guinness World Records. Grande has broken barriers as a young woman in the industry, and at just 27, her whole future is still ahead of her. She’s the only artist to accomplish this, so let’s celebrate! 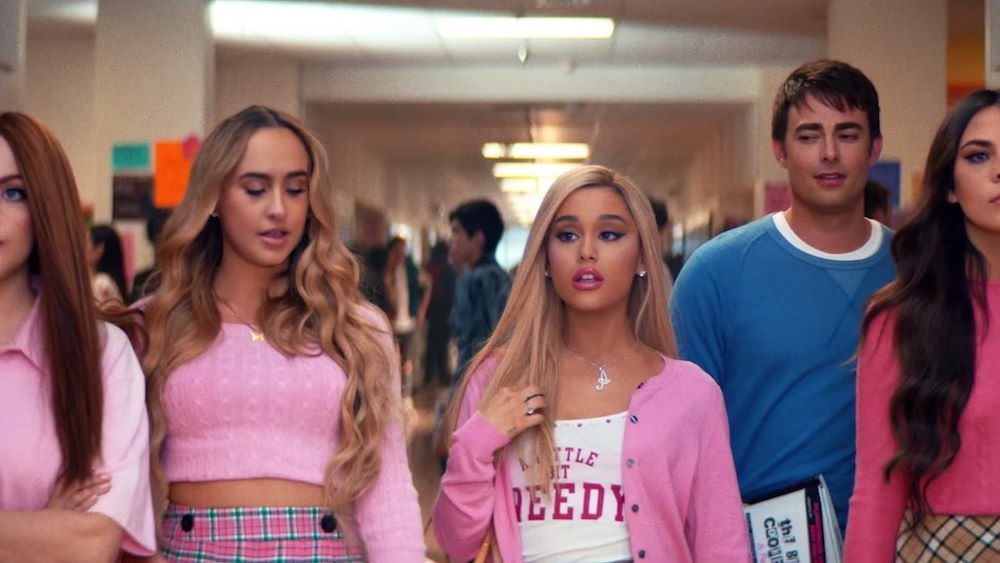 20. Most streamed US pop album in a week

Grande has “Thank U, Next” to thank for this achievement. She surpassed Ed Sheeran’s album in popularity, with people all over the United States tuning in. Her runner up is Taylor Swift.

19. Most streamed UK album by a female artist in one week

Ariana fans go hard for “Thank U, Next.” This song broke records when it came to the number of times it was streamed in a single week — the number was 59 million. That’s a lot of listens!

18. Most streamed USA album by a female artist in a single week

Ariana’s fifth studio album “Thank U, Next.” So far, she’s the only woman to collect 307 million streams in the United States, after her album’s release. 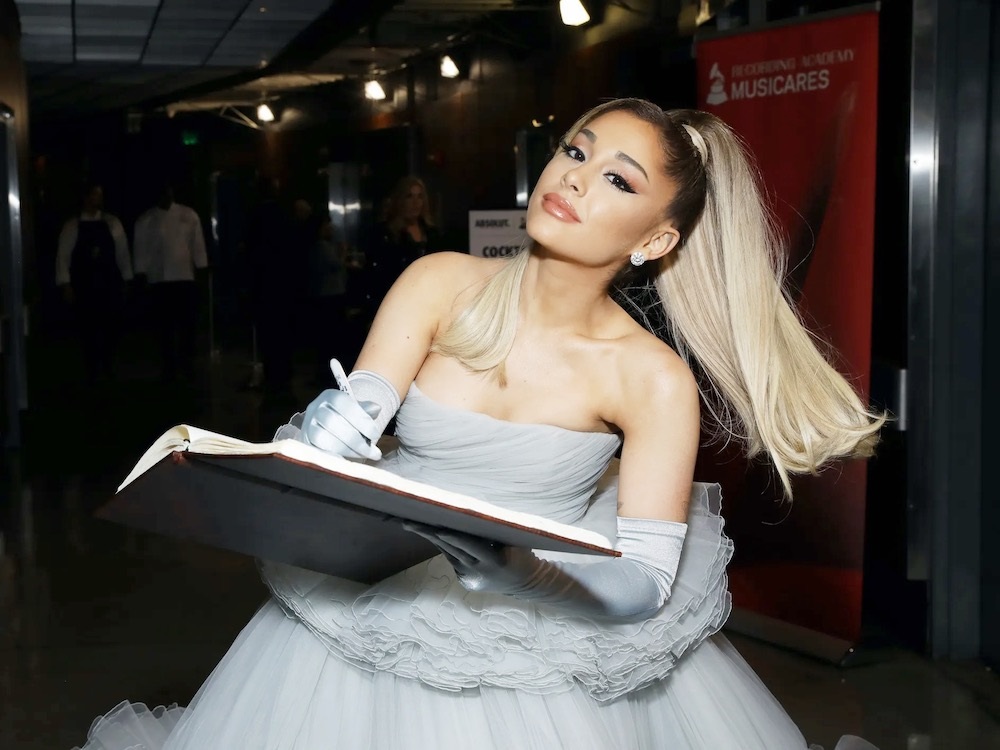 With her doll-like beauty, fabulous outfits, and BTS clips, it’s no wonder that she’s the only woman to have as many Instagram followers as she does. The only other person who has more followers is Cristiano Ronaldo, at 259 million.

16. Female musician with the most IG followers

Other ladies in the industry with aspirations of social media fame look up to Ariana Grande. Her 219 million follows religiously follow her every move, which definitely helps her break all these records.

The MTC video Music Awards seriously love Ariana — she earned six whole nominations for “Stuck With U”, Rain on Me”, “Bang Bang”, Love Me Harder”, “Let Me Love You” and “Problem.” Unfortunately for Ariana, this win is tied with Rihanna. Not bad company! 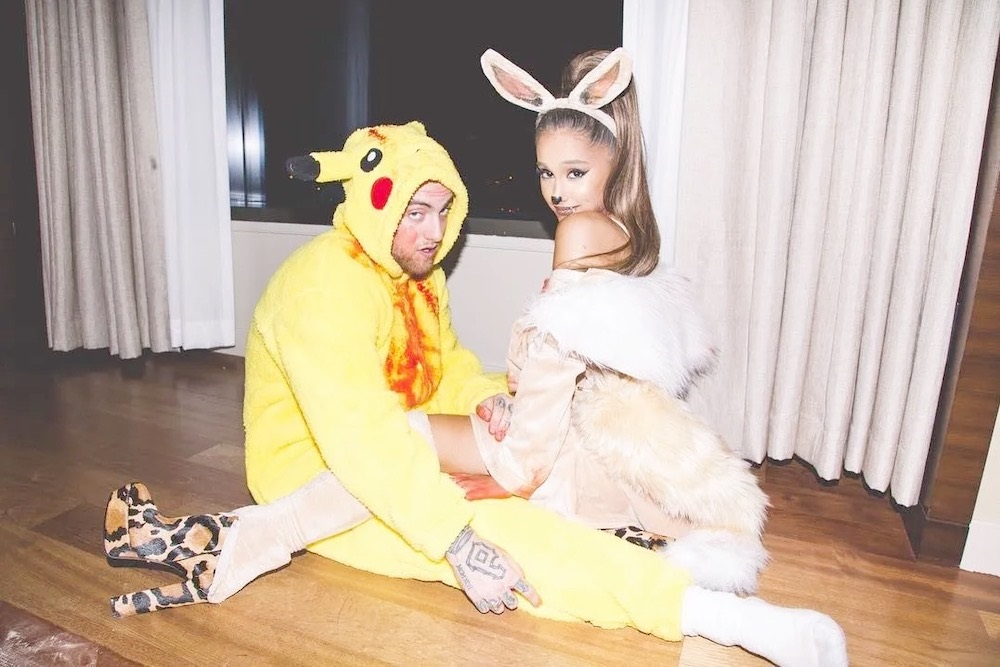 Is there any social media platform this superstar hasn’t dominated? On May 13, 2020, it was official: her 41.1 million YT subscribers skyrocketed her to the top. Today, she’s even surpassed that number by millions.

It’s hilarious that this is a record to break, but the Pokemon character is so popular, it is!  Out of her 55 tattoos, Ariana’s Eevee gets some serious love. She shared it with the world back at the beginning of 2019, and her fans earned her this title, in reality.

12. Highest number of simultaneous Top 40 songs on US Singles chart by female musician

11. First solo artist to replace herself at #1 on UK singles chart for two straight weeks

Someone else replacing you on the charts hurts, but replacing yourself? Not bad. After  “7 Rings” was released, it was replaced by “Break Up With Your Girlfriend, I’m Bored”, and repeated once again with a “7 Rings” rebound. Our heads are spinning!

10. First female musician to replace herself at #1 on UK singles charts 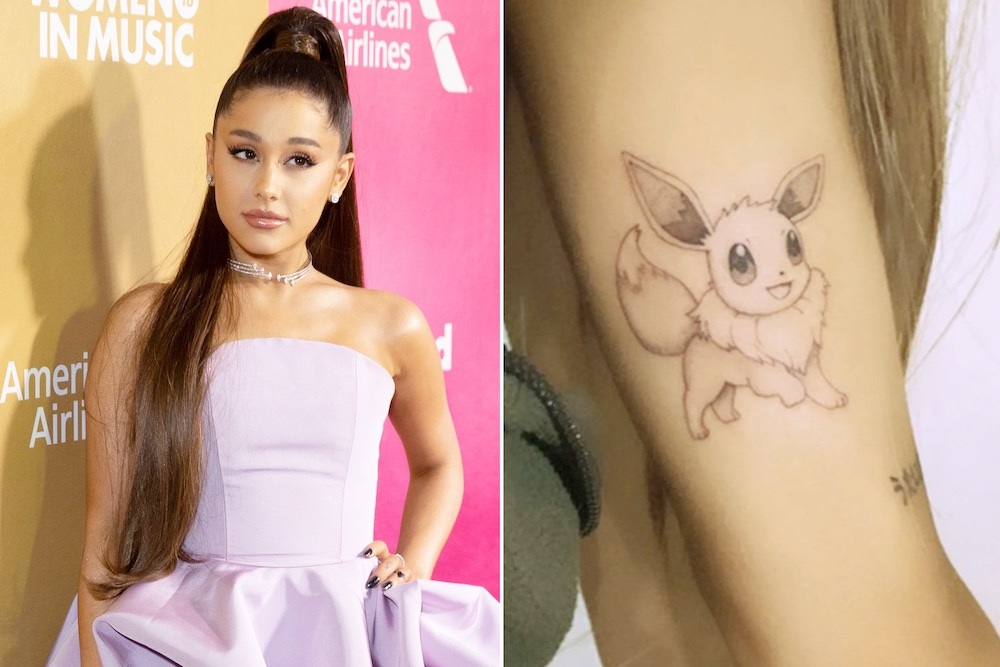 Preceding the previous record, Grande earned this one. The only artist to accomplish this before her did so 66 years ago.

9. Quickest hat trick of UK #1 singles by a female musician

A hat trick is three consecutive successes, and Grande had that with “Thank U, Next,” “7 Rings,” and “Break up With Your Girlfriend, I’m Bored.” She did it in 98 days —3 #1 songs in just three months.  No artist has had a turnaround this fast.

8. First solo act on US singles chart to take top three positions at the same time

The infamous tracks are “7 Rings” (which stayed hovering at #1), “Break Up With Your Girlfriend, I’m Bored” which came in second, and “Thank U, Next” which was the third most popular on the charts. Crazy fact? The Beatles were the only other artists to do this.

7. Female with the most streamed Spotify track in one week 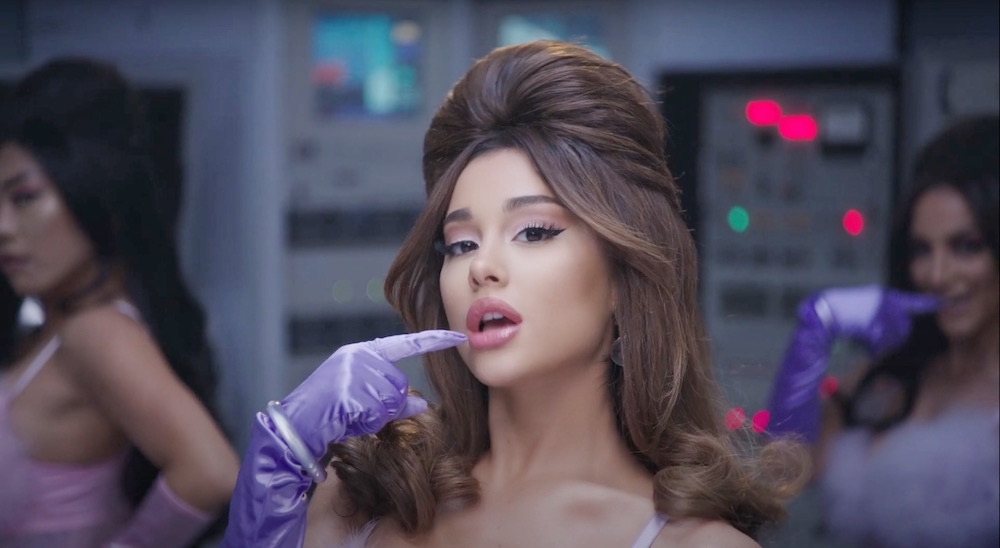 This record comes thanks to “7 Rings”,  but apparently, Olivia Rodrigo might be taking that title from her with the hit “Drivers License.” Still, Guinness hasn’t officially confirmed this, so Ariana is still the champ for now.

6. Most streamed Spotify track in a single week

“7 Rings” took over the world when it came out, but more importantly, it took over Spotify. With  71,467,874 streams in seven days, Ariana brought herself and the platform a new weekly record.

5. Most streamed track on Billboard charts in a week by a female artist

“Thank U, Next” reached #1 on the Billboard Hot 100 after only five days. The week after, it was streamed almost a billion time on platforms — 93,800,000 times, to be exact. This is the highest number ever for a woman artist.

On December 13, 2020. Ariana Grande’s 170 Spotify songs were streamed a total of 21.6 billion times. “7 Rings and “thank U, Next” alone have racked up over a billion streams separately. She’s the fourth most streamed musician of the 2010s, with Drake, Post Malone, and Ed Sheeran leading the charge.

3. Female artist with the most monthly Spotify listeners 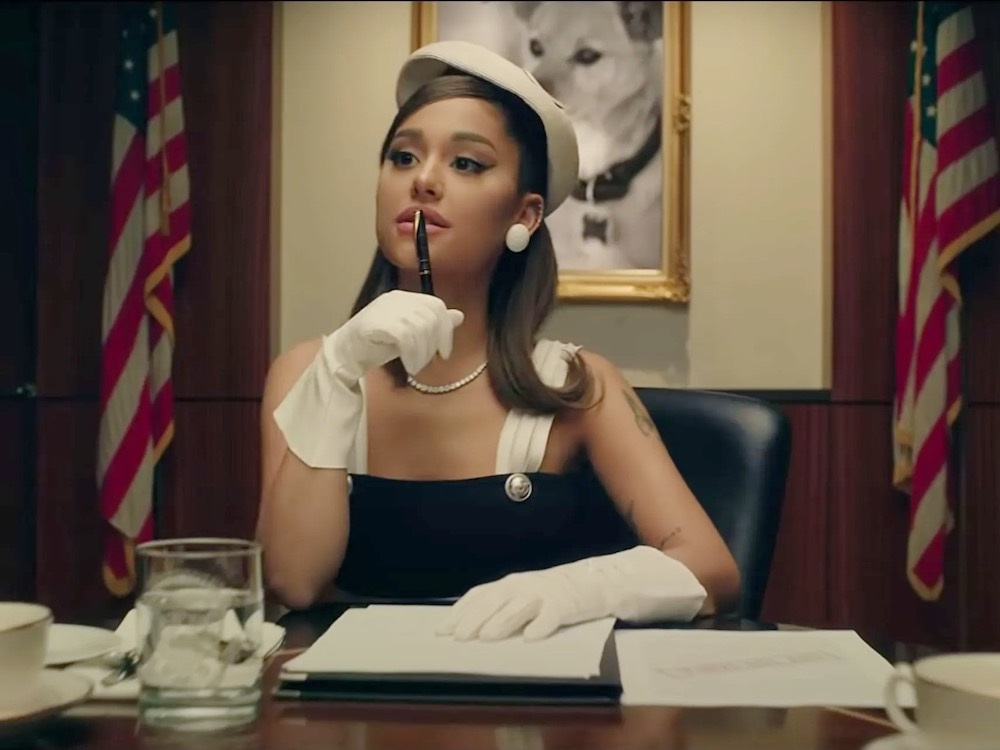 Bey and T-Swift have their own armies, but Grande’s fans are ride or dies like no other. At 62 million monthly listeners, she’s #3, with The Weeknd and Bieber ahead of her.

2. Female artist with the most followers on Spotify

Only Ed Sheeran was able to beat Ariana out for more listeners — on December 13, 2020, her 54 million followers made her #1 in the category for women.

By now, you’ve probably guessed that Grande is queen of the charts. She has a total of five debuts at #1 on the Billboard Hot 100 — the latest of which is “Positions.” The other four are “Thank U, Next,” “7 Rings,” “Stuck With U,” and “Rain on Me.”