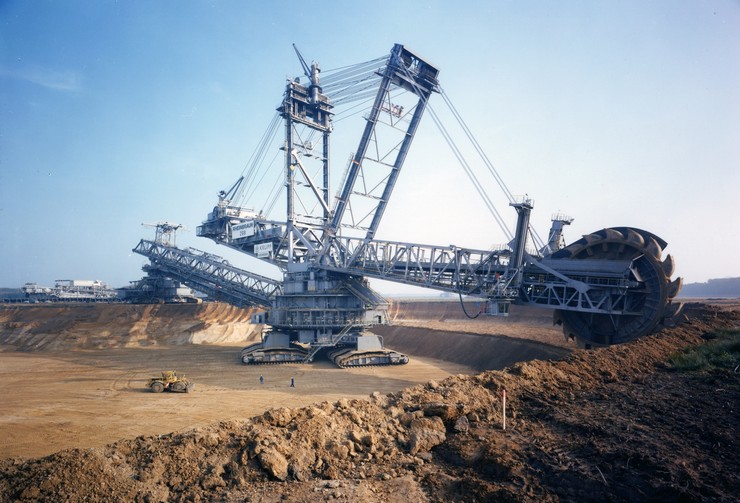 To place such equipment will require an area equal to 2 football fields. The harvester is equipped with 12 tracks that allow it to travel at a speed of 0.5 km / h. The main purpose of the equipment is the laying of pipelines and trenches. The Bagger 288 mining harvester has the following characteristics:
the length reaches 240 m;
the equipment has a height of 96 m;
vehicle width is 40 m.
In the process of work, the combine consumes an enormous amount of energy. It would be more than enough to illuminate a small town. The monster appeared in 1978 and was intended for the Rheinbraun mining company. Despite its impressive size, the technique is capable of moving at a speed of 500 meters per hour. Machine weight reaches 13,500 tons. The design process for Bagger 288 took about 5 years. The design development cost the manufacturing company $ 100 million. 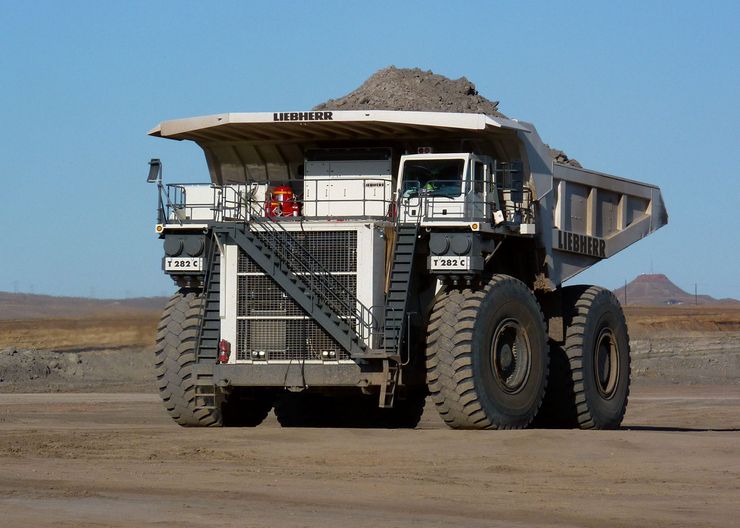 Such a gigantic size of mining equipment is associated with the need to remove a large amount of soil. In one trip, the machine is capable of transferring 400 tons of rocks. The vehicle is equipped with an engine with a capacity of 3,650 l / s. It is much more profitable for corporations to buy super-heavy haul trucks. The reason for this approach is to save fuel when transporting rocks. One of the largest machines in the world is capable of carrying about 400 tons of cargo in one trip. The super-heavy model T 282 B was produced by the Swiss corporation Liebherr-International AG.

The truck is not an experimental model. The annual production of heavy vehicles is 75 pieces. The equipment is actively used by mining companies located in the USA and South Africa. The world’s largest truck weighs about 592 tons. The maximum speed that a dump truck can develop can reach 64.5 kilometers per hour. To transport cargo over long distances, a fuel tank is used, which has a volume of 4,730 liters.

The manufacturer offers to purchase a mining dump truck for $ 3 million. The money spent pays off due to high reliability. The German manufacturer pays special attention to the quality of its machines. To achieve this, engineers have developed a special frame design. The welded joints are monitored using an ultrasonic method. High-strength steel is used in the production of parts. Instead of the usual instrument panel, the developers decided to use a display on which all information is displayed. The operator can promptly respond to the excess of the cargo or problems arising during the transportation. 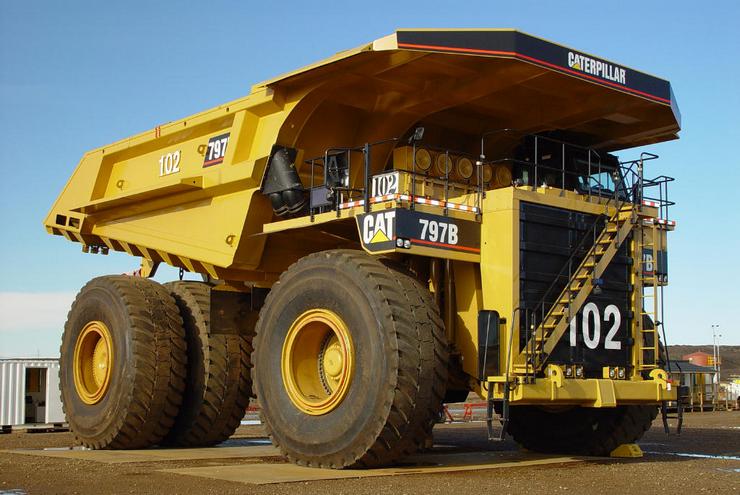 The dump truck is designed for work in mining quarries. It ranks 2nd in terms of carrying capacity. The Caterpillar 797B body holds 345 tons of cargo. The technique is used when transporting coal, copper and iron ores. Mining owners find large machines much cheaper to operate. The Caterpillar 797F mining dump truck belongs to the 3rd generation of machines. When developing this technique, engineers took into account the shortcomings that were identified in previous models.
The machine is powered by a Cat C175-20 ACERT diesel engine that delivers 4,000 horsepower. The efficiency of the engine is ensured by the use of 4 turbo heaters and an electronic fuel injection system. Thanks to the 7-speed transmission, the manufacturers managed to achieve a smoother ride. In the manufacture of the frame, steel grades are used that are resistant to shock loads and cold climates.

Drivers will now be more comfortable in driving with all the levers close at hand. The advantages of the cab include good visibility and the absence of obstacles. The cars are equipped with cameras and radars, which can be controlled using a sensor system. 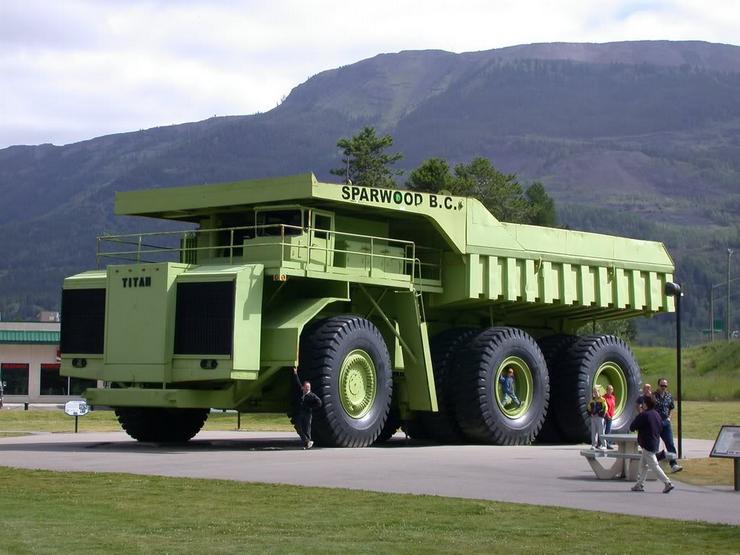 The dump truck is manufactured by General Motors. The machine is capable of carrying up to 350 tons of cargo for 1 trip. Buyers pay special attention to the technical characteristics of the Terex 33-19 “Titan:

the length of the dump truck is 20.3 m;
the width of the giant is 7.8 m.
The truck is equipped with a V16 diesel unit, which has a capacity of 3,346 l / s. To increase the cross-country ability of large equipment, an all-wheel drive transmission is used. When fully loaded, the machine can travel at a speed of 48 km / h. Thanks to the powerful frame, the truck can carry up to 350 tons of cargo. The rear wheels can turn 10 degrees. The starting price of the car is $ 1.5 million. The mining dump truck was produced in a single copy. 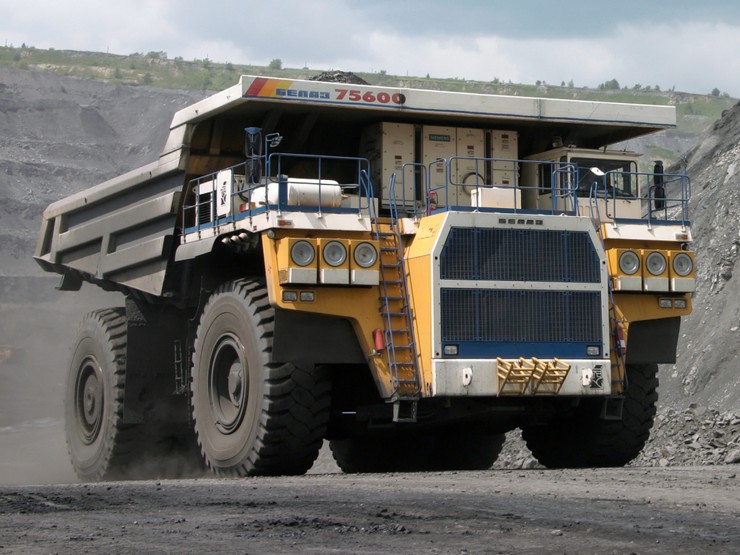 A worthy place among the mountain giants is occupied by the Belaz 75600 truck, which can accommodate up to 320 tons of cargo. The car is equipped with a fuel tank with a volume of 4300 liters. The height of the truck is also impressive, which can be compared to the dimensions of a three-story building.
The following technical characteristics of the machine can be distinguished:

the truck has a height of 7.22 m;
a special ladder is used so that the operator can get into the cab;
when equipped, the colossus weighs about 240 tons;
a dump truck can transport up to 320 tons of cargo in 1 trip.
To accommodate such a volume of rocks, 3 standard railway cars will be required. BelAZ 75600 is equipped with a Cummins QSK 78-C engine with a capacity of 3500 l / s. Thanks to the electronic injection system, the engineers were able to significantly reduce fuel consumption. The volume of the BelAZ 75600 tank is 77.5 liters.\ 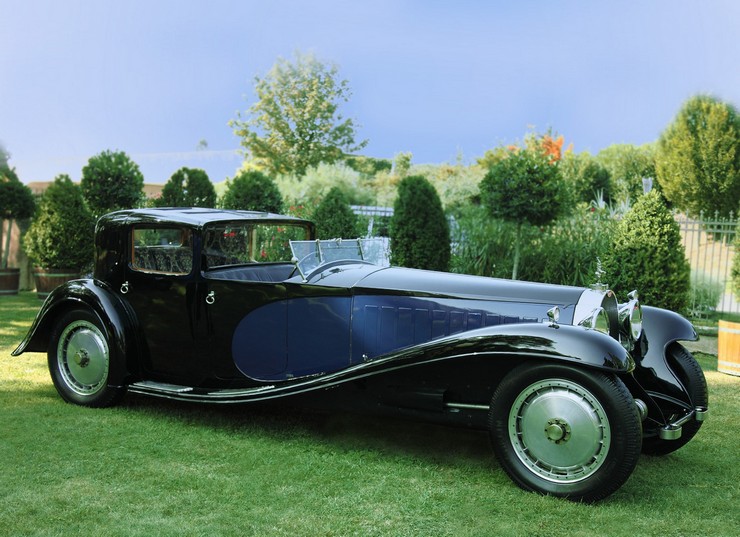 Among the passenger vehicles, one can single out a model released in 1927. The Bugatti Type 41 “La Royale” is 6.7 meters long and is still considered the largest passenger car. Only very rich people could buy an exclusive car. 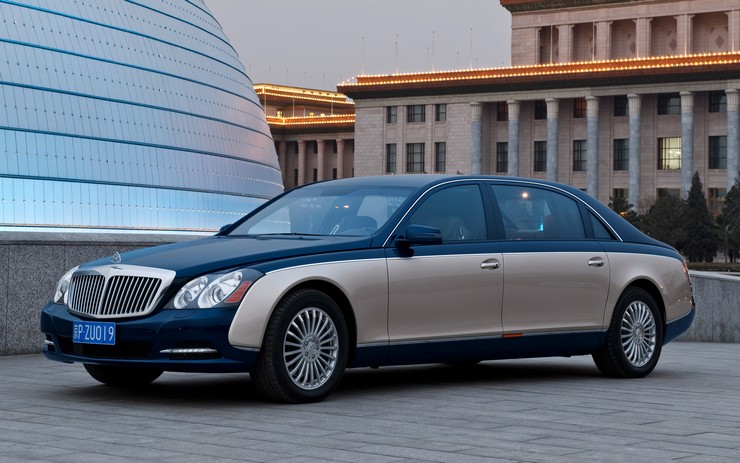 An executive class car has a length of 6.16 m. To become the owner of such a car, you must have at least 430,000 euros. The buyer gets not only luxurious interior trim and high-quality acoustics. Passengers can feel safe as they have armored bullet protection plates installed on the vehicle. 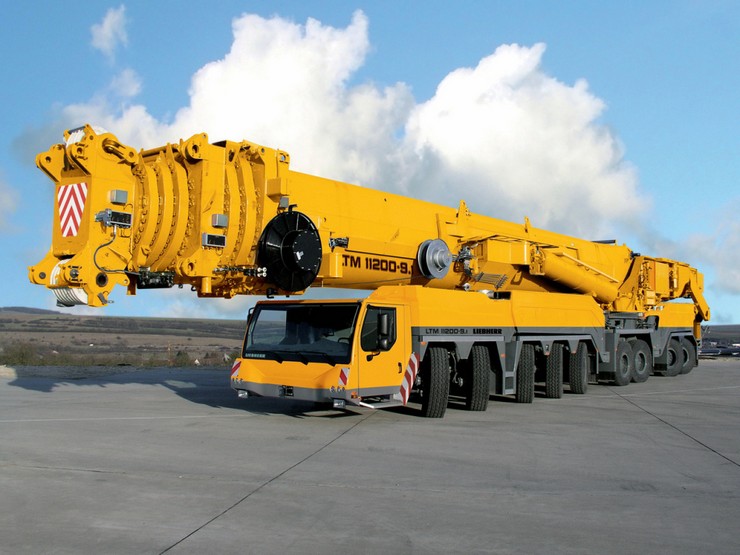 Thanks to their mobility, truck cranes can be used to deliver goods anywhere in a short period of time. The disadvantage of the model is its low carrying capacity.

To increase the amount of transported cargo, the Mammoth LTM truck crane was developed. The vehicle is driven by 9 pairs of wheels. To ensure stability during operation, hydraulic supports are used. 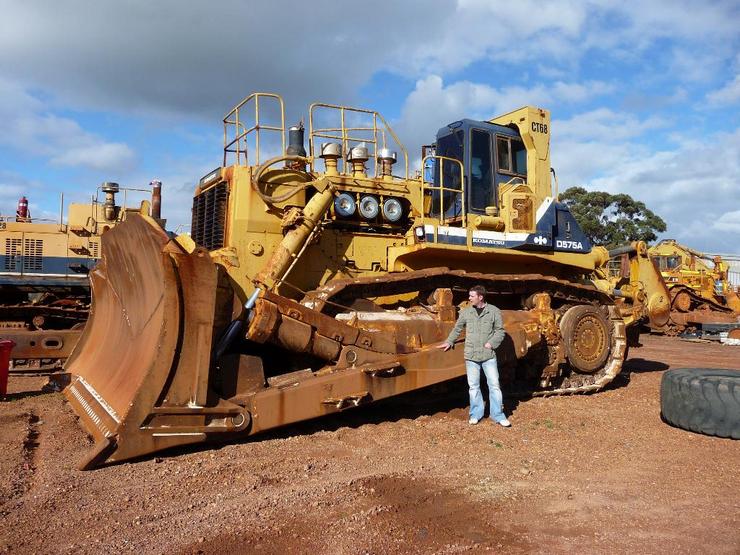 So far, the world’s largest bulldozer. The Japanese model is capable of moving much more soil than just a conventional bulldozer:

vehicle height is 4.9 m.
the total mass of the bulldozer reaches 150 tons. 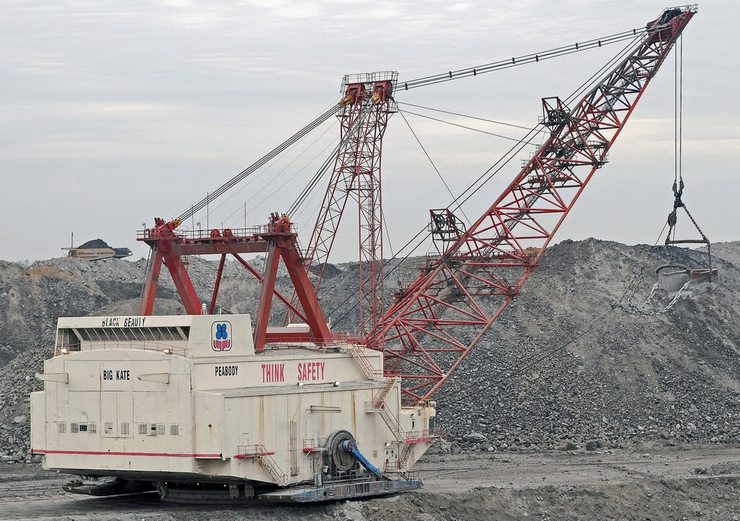 Today the Goliath is the largest machine in the world. Even a sophisticated motorist will be able to impress with its size the Canadian model of an excavator. Large dimensions are needed to increase productivity and save fuel. To get to the layer, which is at a depth of 30 m, you need to have a long boom. Its size is 122 m, and the bucket weighs 250 tons.The weight of the excavator itself is incredible 6775 tons.