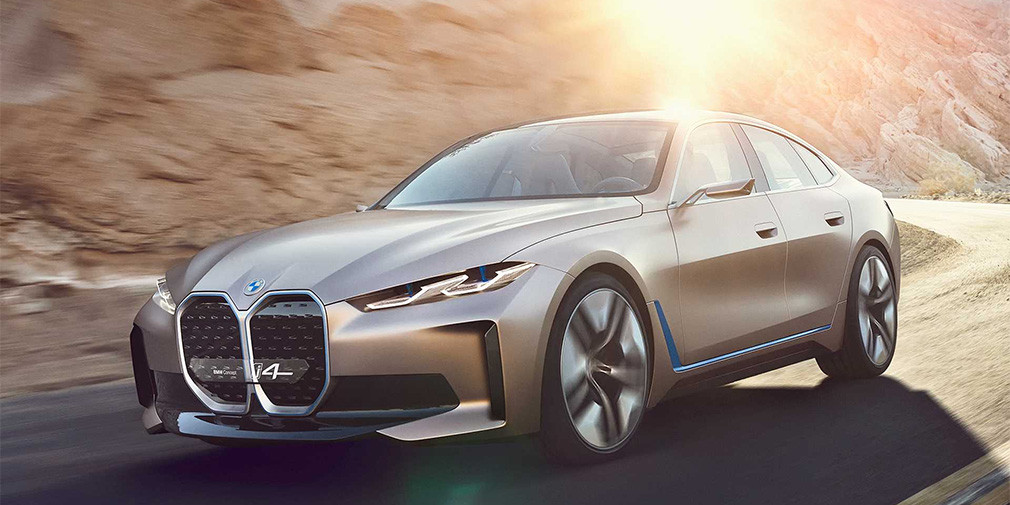 The serial version of the BMW i4 Concept will appear next year and will compete with the Tesla Model 3. The prototype is equipped with a 530-horsepower electric unit, the output of which corresponds to the power of supercharged gasoline “eights” for the top models of the Bavarian brand. A set of sound themes for the electric car was written by the famous German composer Hans Zimmer, known for his music for many Hollywood films (“Rain Man”, “The Lion King” and “Inception”). Finally, the i4 Concept debuted a new BMW brand logo, which received a simplified design, a new font, and also lost the black fill in the circle. 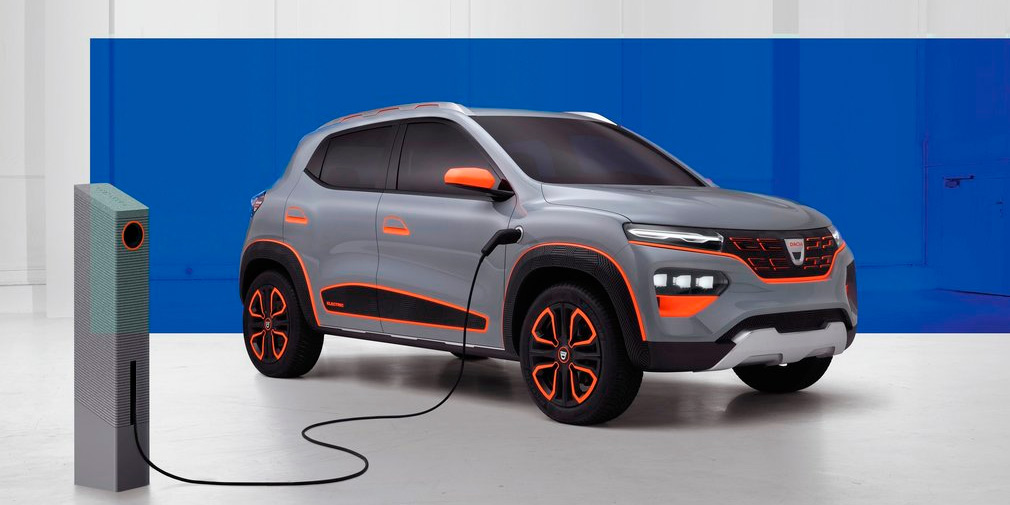 Renault budget brand – Dacia – has prepared the first electric car in its history for Geneva. The car is built on the Renault City K-ZE platform for the Chinese market, which, in turn, is based on the small Renault Kwid crossover. The first electric car of the Romanian brand is equipped with a 44 hp electric motor. from. and 125 Nm of torque, and a set of lithium-ion batteries with a capacity of 26.8 kWh allows you to travel about 200-250 kilometers without recharging. The Dacia Spring Electric, which will start production in 2021, will be one of the most affordable electric vehicles on the European market with a price tag of no more than € 10,000. 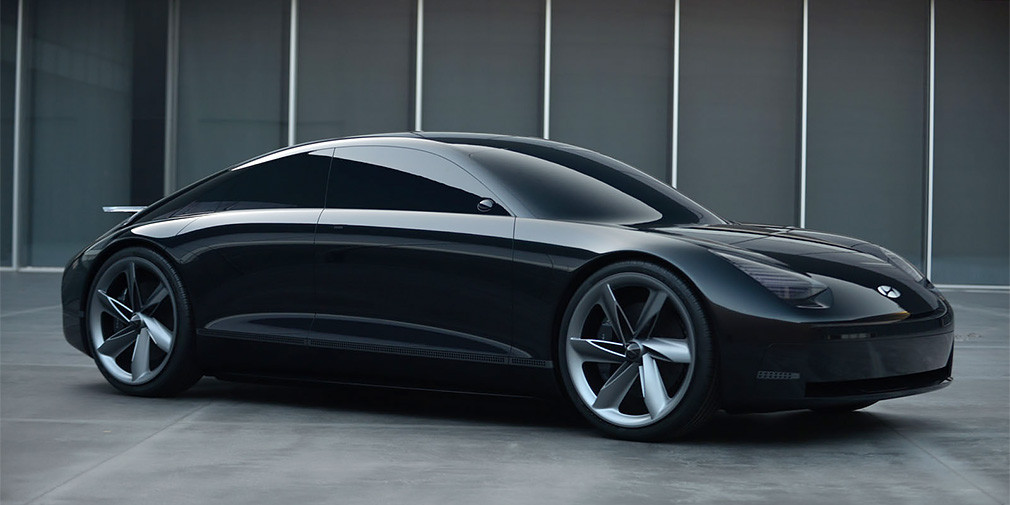 Hyundai also hinted at its electric future with the premiere of the Prophecy concept car, which translates as “Prophecy.” According to the designers, soon the cars will have the most streamlined silhouette in order to minimize air resistance and increase the range. In addition, in the future, cars will not need traditional controls – they will be replaced by special joysticks, with which it will be possible to slightly adjust the movement in an autonomous mode. 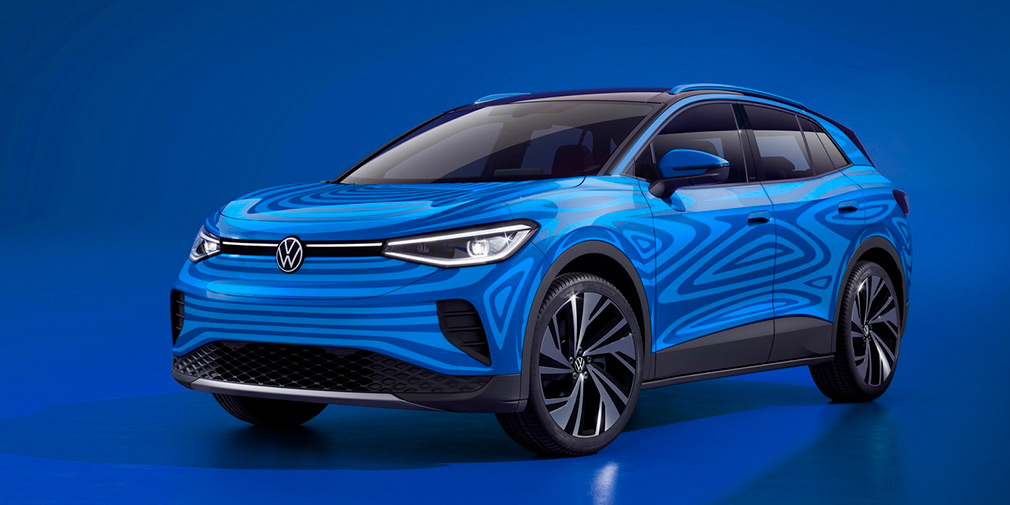 Volkswagen has unveiled the ID.4 concept car, which the company said is as close as possible to the upcoming production model. The product crossover will be available with both rear and all-wheel drive, and the mileage will reach 500 kilometers without recharging. Volkswagen intends to start mass production this year. However, the Germans first need to deal with the situation around the electric hatchback ID.3, the launch of which may be delayed due to the “raw” software. 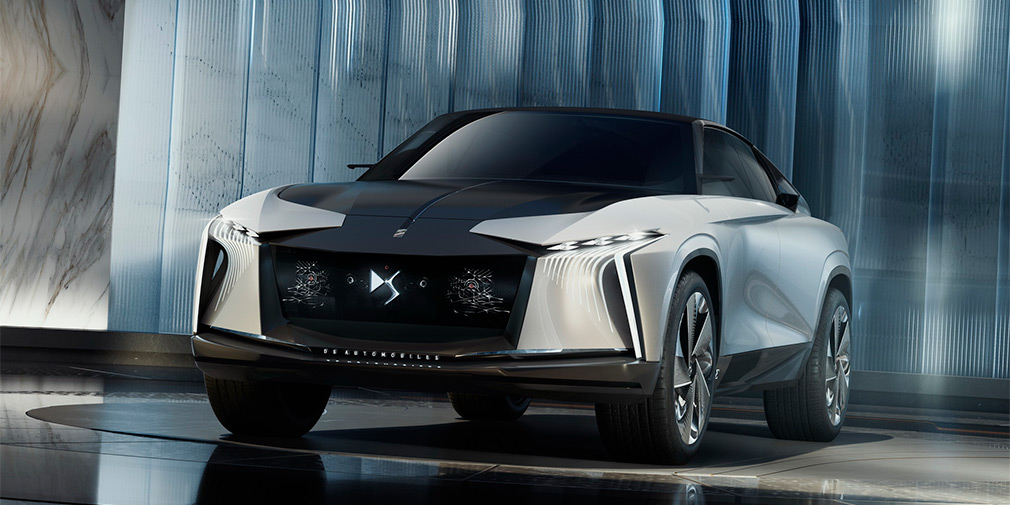 The French brand DS has developed a large coupe-crossover called the Aero Sport Lounge for the Geneva Motor Show. The interior of the concept car is decorated with unusual materials, including, for example, wooden mosaics made using 17th century technology and microfiber. Car functions can be controlled by both gestures and voice. The crossover is equipped with a 680-horsepower electric unit, created on the basis of the units of the DS Techeetah car, which competes in the Formula E championship. 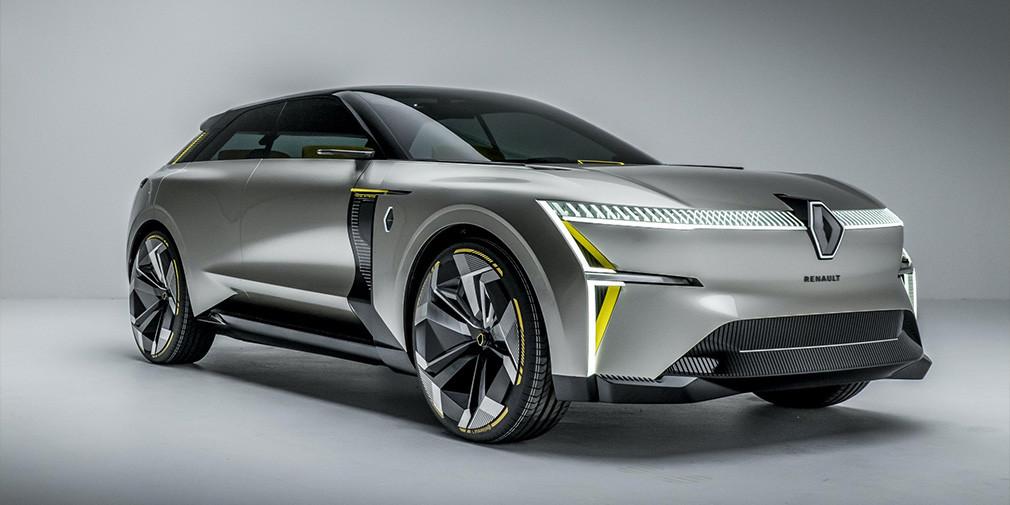 One of the main features of the Morphoz concept is the ability to transform. Thanks to the “flexible” wheelbase, the car can change its dimensions. So, in urban driving mode, the length of the car is 4400 mm, but when setting off on a long trip, the dimensions can be increased to 4800 mm in order to provide additional space for luggage. As conceived by the developers, the transformation can be carried out at special charging stations, where specialists will change the batteries, move the platform apart and install new body parts. 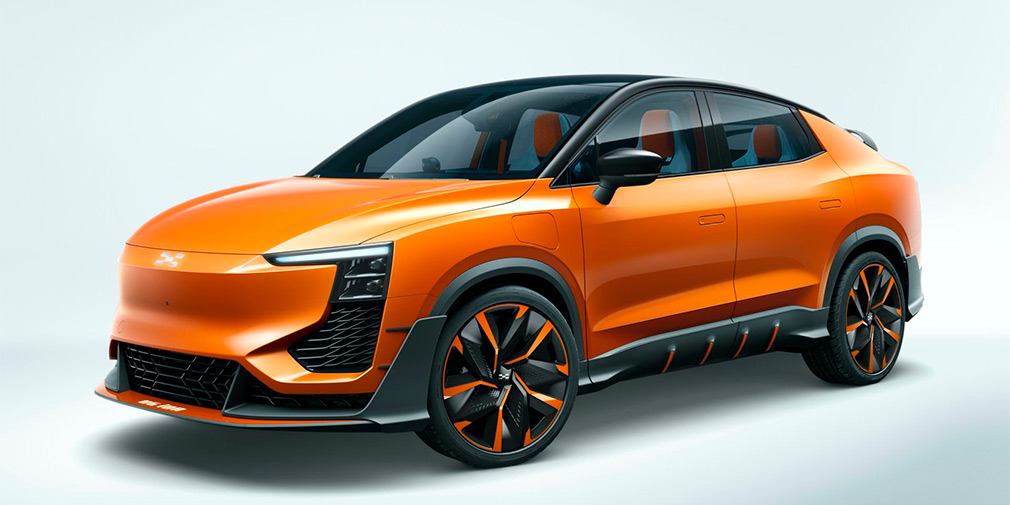 A Shanghai-based firm eager to enter the European market has planned an experimental U6ion coupe-crossover for Geneva. Legendary Japanese industrial designer Ken Okuyama, ex-chief designer of Pininfarina and creator of the famous Ferrari Enzo, worked on the exterior of the car. The drag coefficient of a car with a fastback roofline and high ground clearance is 0.27, which, according to the company, is an absolute record in this class. A gadget with a human-machine interface is installed on the front panel, which understands live speech and can even communicate with passengers. Inside there are special compartments for transporting an electric scooter and a quadcopter.