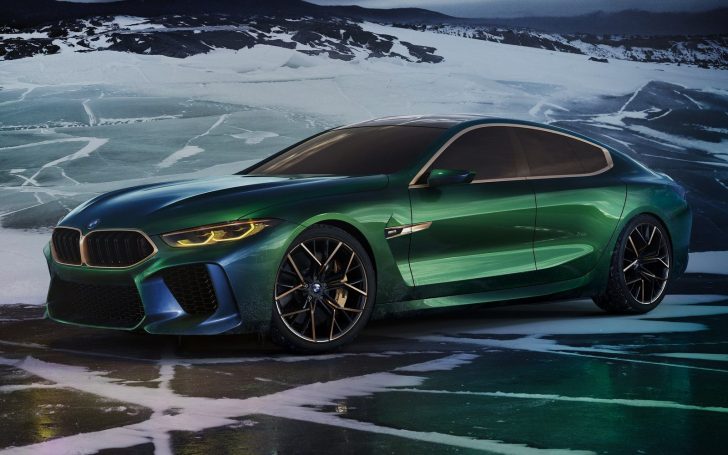 BMW M8 Gran Coupe Concept
The BMW Concept M8 Gran Coupe shows off the company’s new design language up front and is low to the road with its broad stance and muscular surfaces along with precise contours on the bonnet. On the other hand, the prominent diffuser and two sets of M twin exhaust tailpipes have the ability to put any sportscar to shame. As far as the tech specs go, BMW has not yet revealed any technical specifications of the M8 Gran Coupe Concept, but we expect it to get the company’s flagship 6.6-litre twin-turbo V12 engine. 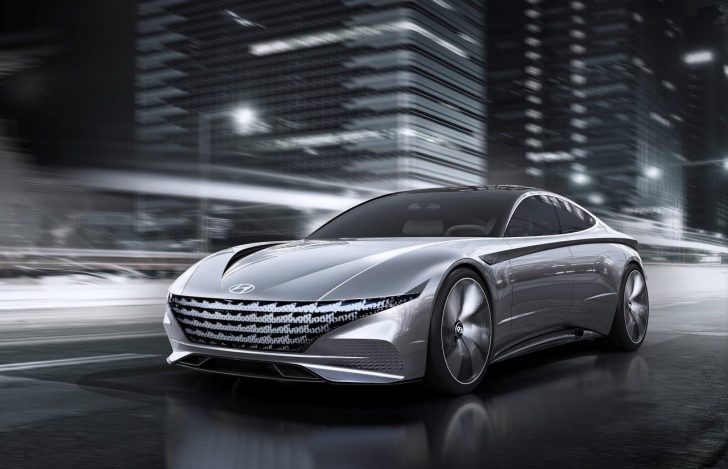