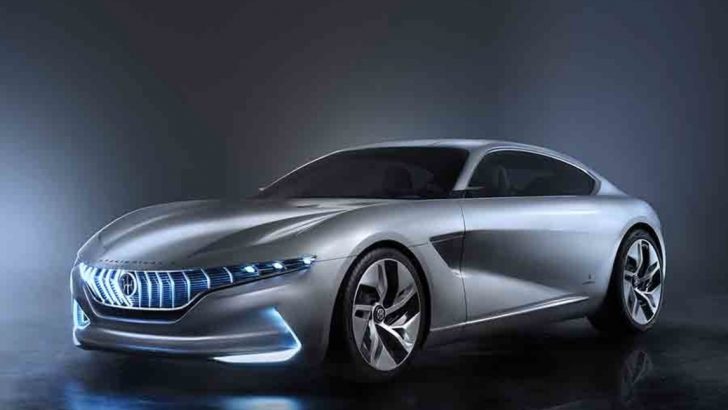 Pininfarina HK GT Concept
The Mahindra owned- Pininfarina showcased the HK Gran Turismo, or just HK GT concept which is the company’s fourth concept car conceived with Hybrid Kinetic Group. Complementing the HK GT concept’s futuristic look is the chrome slat that opens up like a petal to frame the high-tech headlights. The gull wings are just an added bonus. Powering the HK GT are four electric motors which churn out a total power of 1,073 bhp from the 38 kW batteries. With a claimed top speed of 350 kmph, Pininfarina says the concept can do 0-100kmph in just 2.7 seconds. 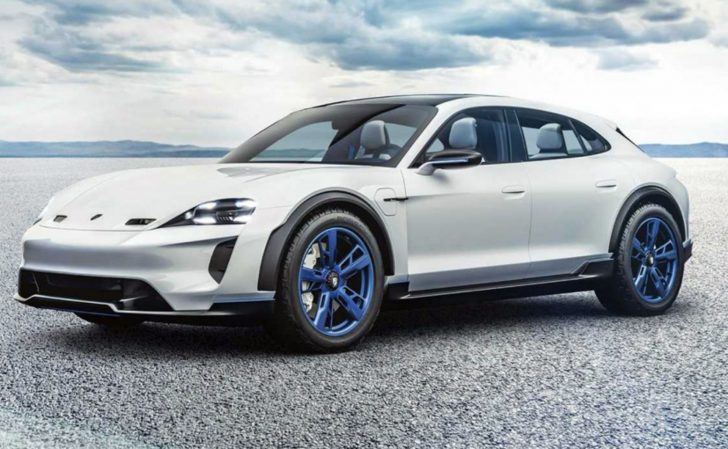